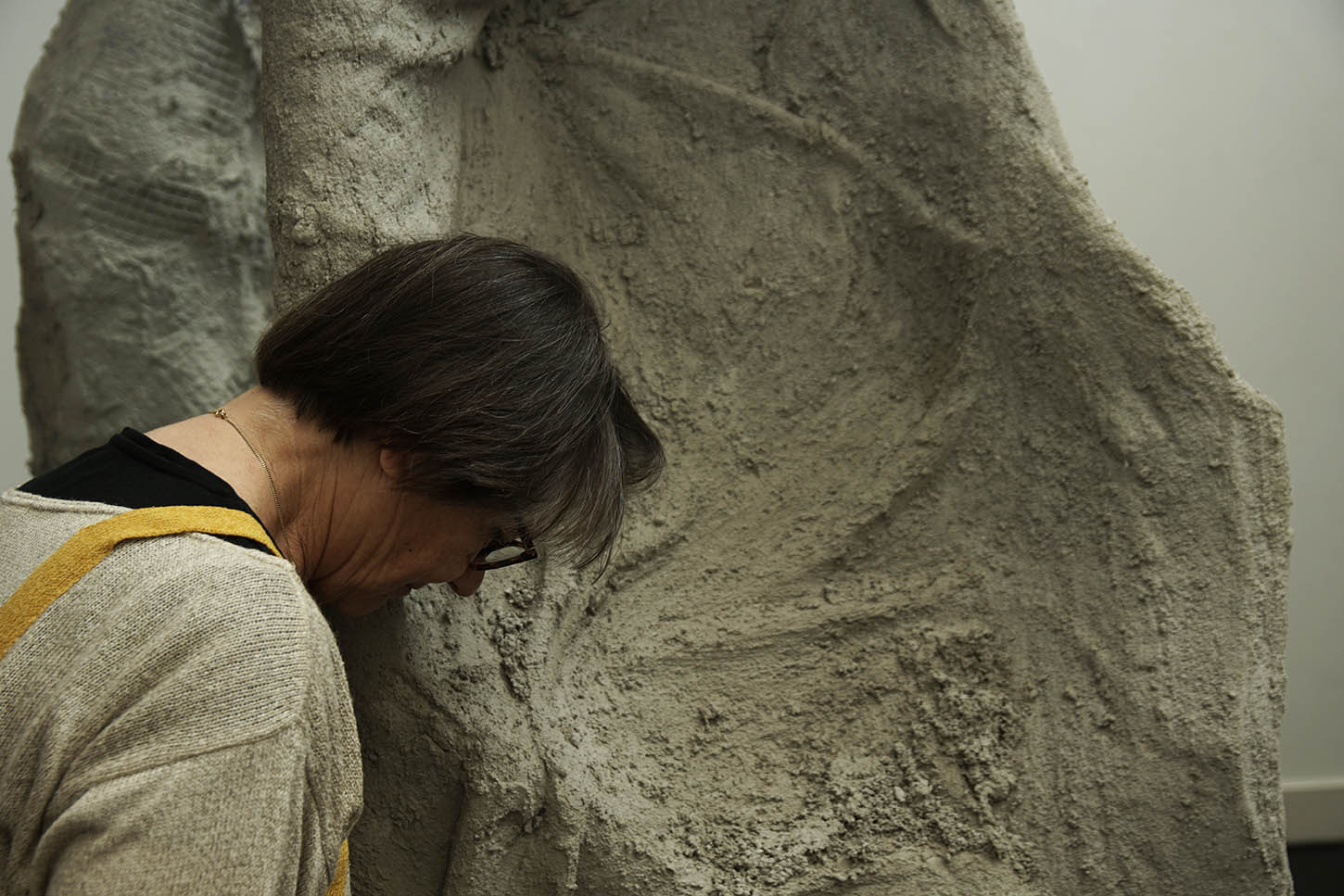 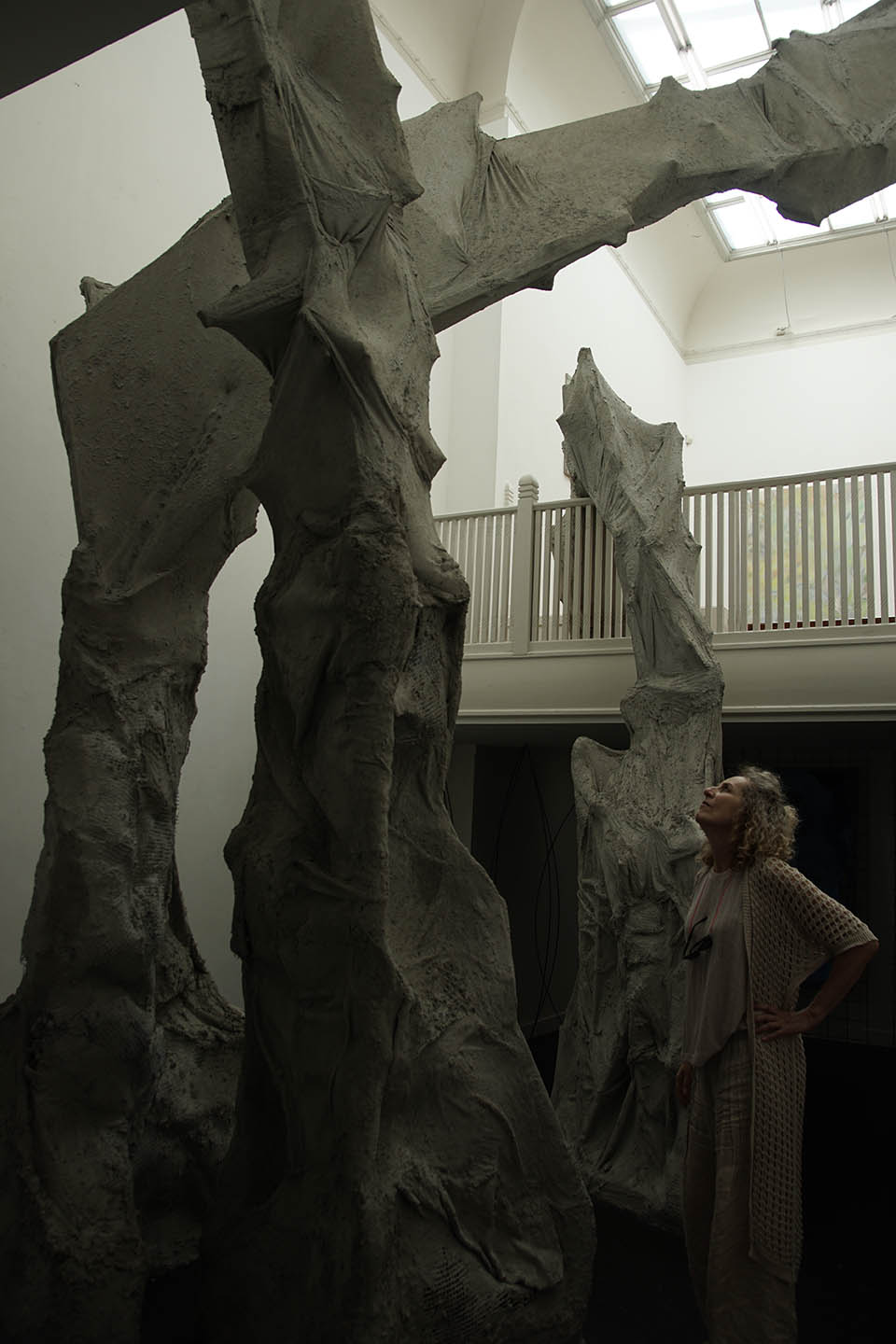 "On the other side of the mountains live the Fragile Giants", said Humuri during my last visit to Maraghidia. She then described them in detail, though she had never seen them. I listened carefully and took notes, though I speak only a few Maraghidian words.

These three large-scale, site-specific, sound sculptures were made for Kunstliefde in Utrecht on occasion of the exhibition 'De Belofte 17'.
‍
The title of this work is itself quite paradoxical. If one would not care about the outcome of one’s actions, there would be no sense of failure. A somehow ironical comment on the modernist patriarchal scheme of progress and achievement our society acts inside of, and that I’m closely confronted with.

The Fragile Giants fully embrace the space, lean on the walls, stretch along the second floor, and breathe loudly, almost as if snoring. They have low but gentle voices, and occasionally talk to each other in ‘Maraghidian’, an invented language I’m slowly learning. Their title implies that they might have tried to reach the ceiling at some point, but here they stand, carless of their prescribed aim. 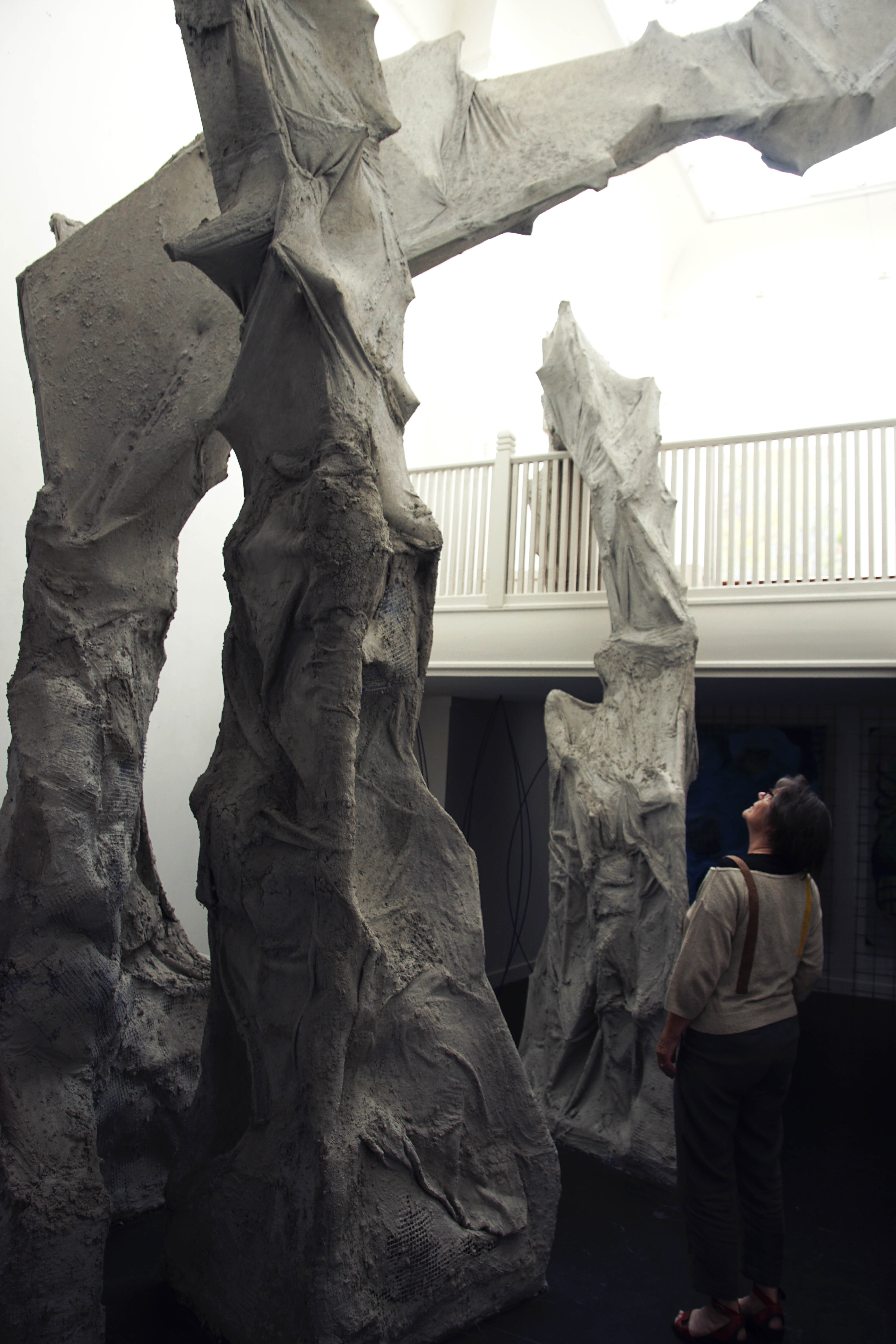 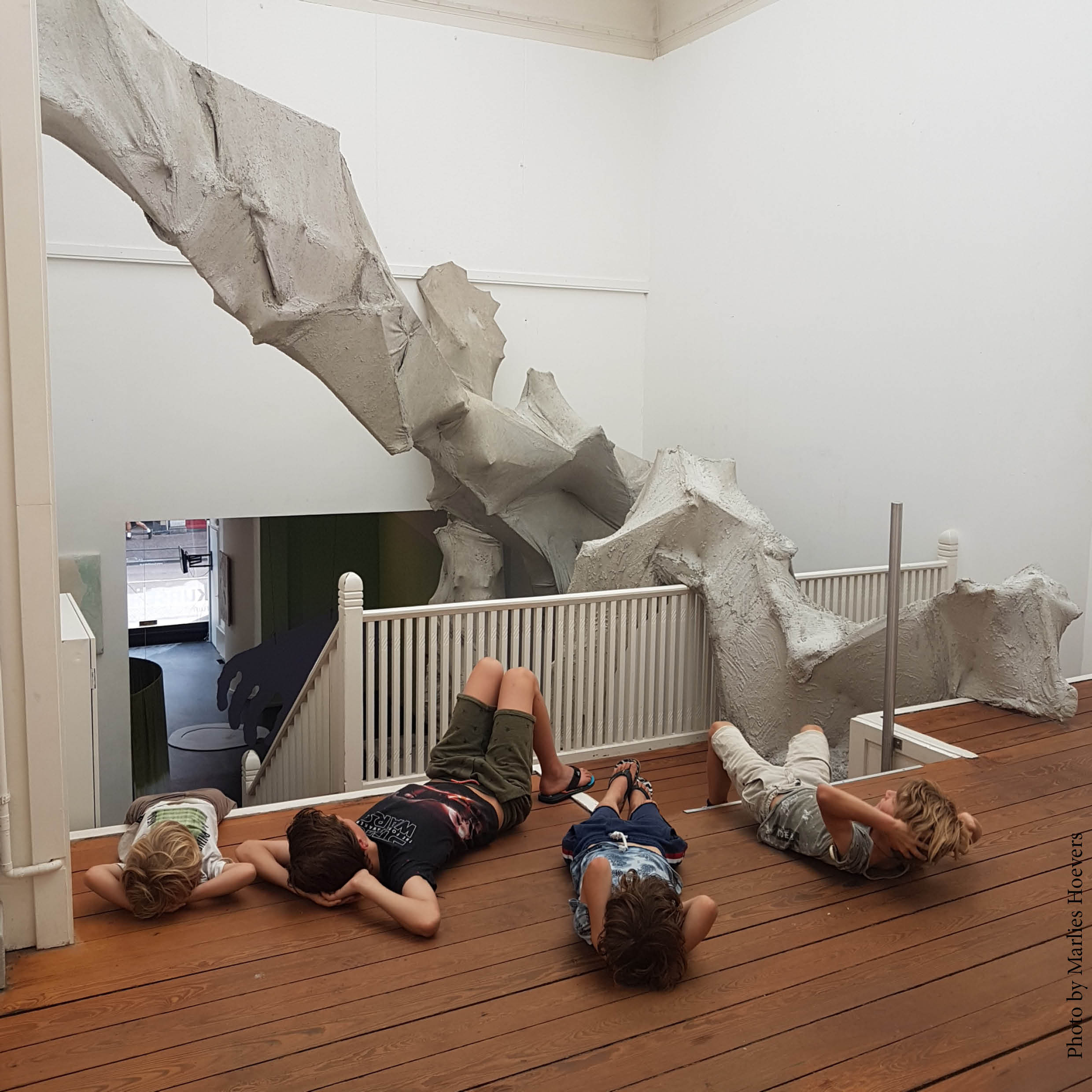 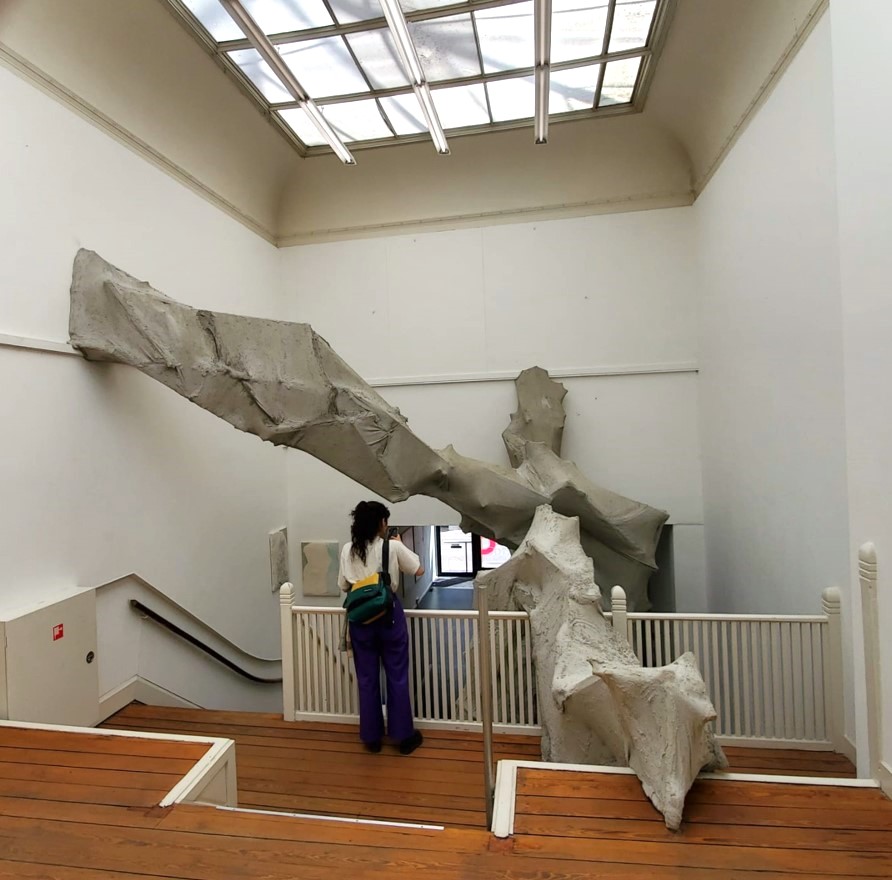 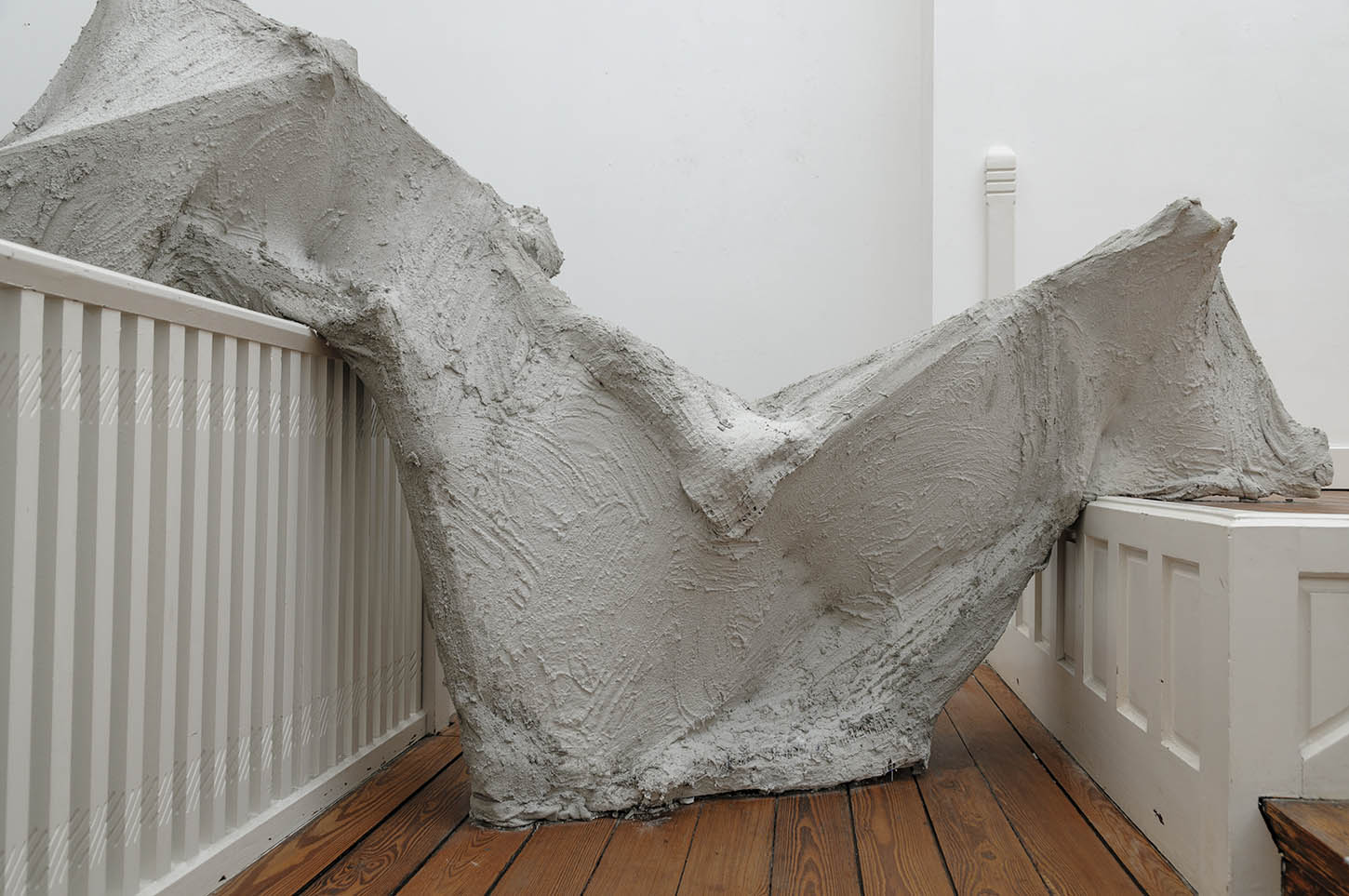 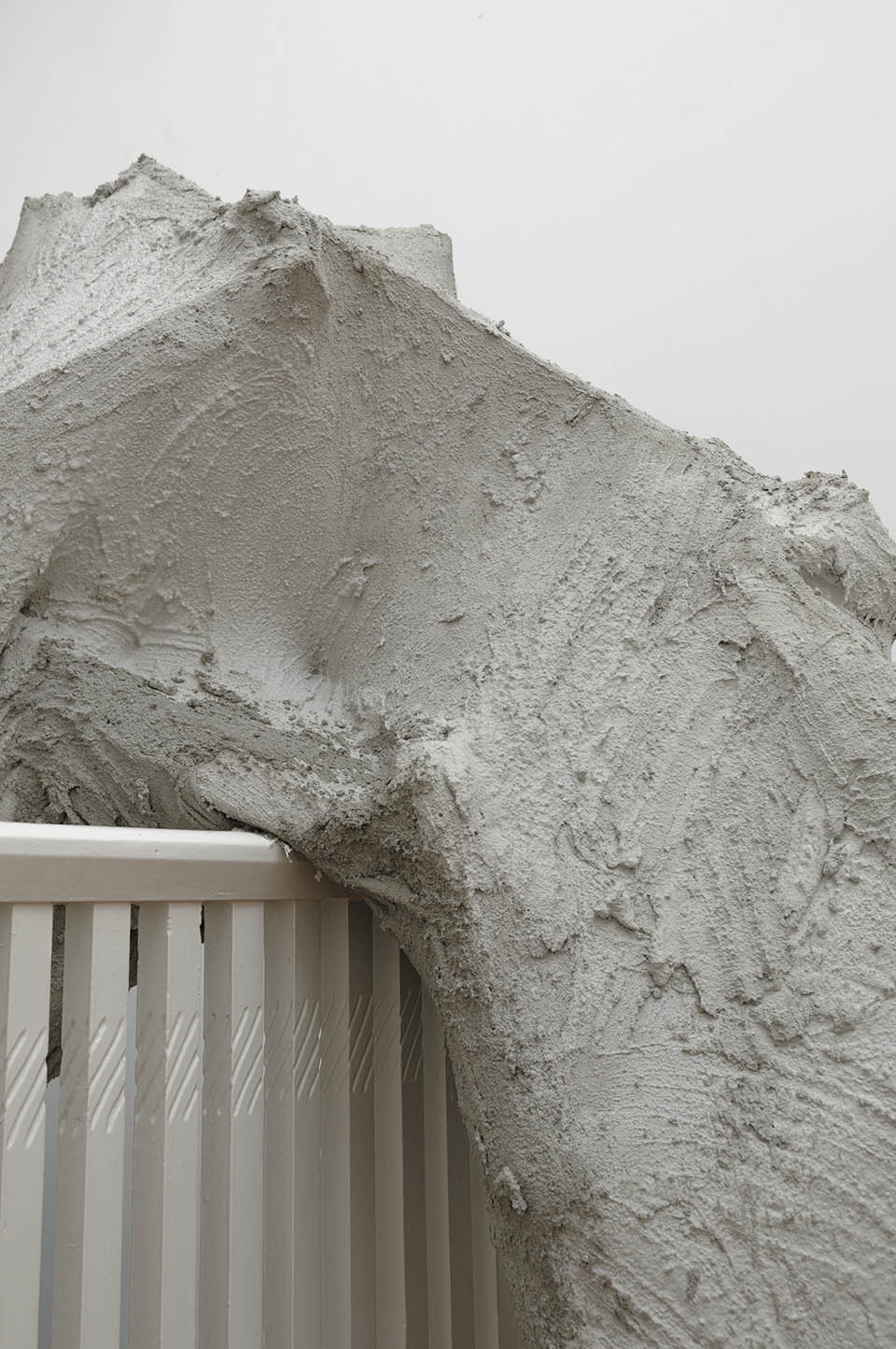